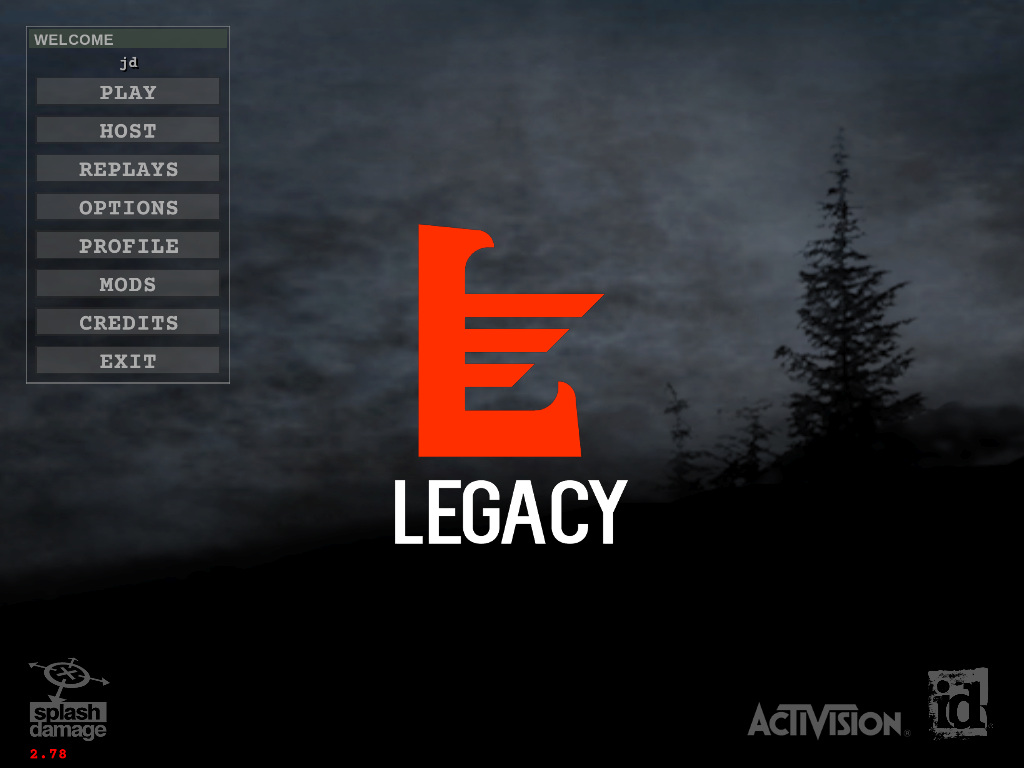 ET: Legacy is based on the source code of the Wolfenstein: Enemy Territory.

The main goal of this project is to fix bugs, remove old dependencies and make it playable on all major operating systems while still remaining compatible with the ET 2.60b version and as many of its mods as possible.

Remark: We only package the 64-bit version of ET: Legacy client. Therefore, you can only connect to servers running mods providing a 64-bit version. For further information read this: Compatible Mods .